Posted on 1 November 2012 by bangpitcher 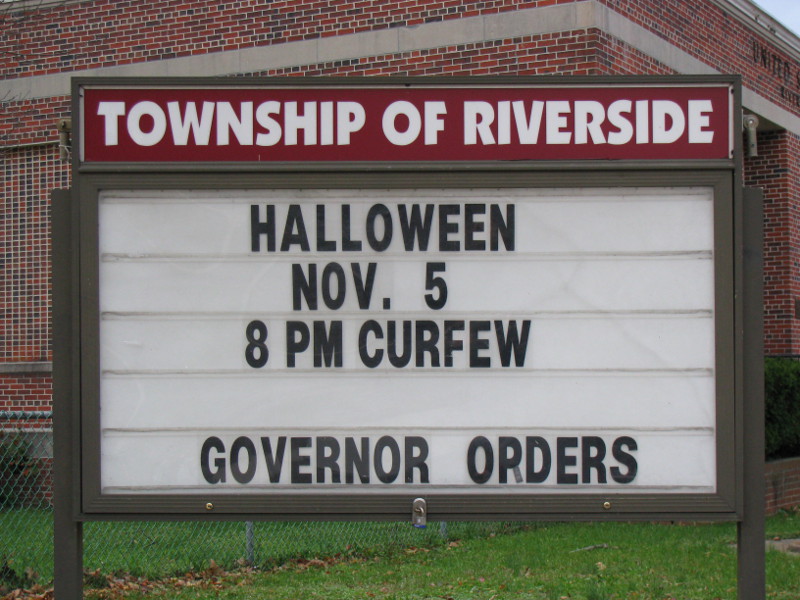 Not content to merely suggest that towns reschedule their planned activities – perfectly in keeping with a State of Emergency – the Governor of the People’s Republic of New Jersey found it within his august powers to reschedule an entire holiday. Henceforth in New Jersey, Halloween 2012 will fall on November 5th, not October 31st as tradition and history suggest.

Reminds me of the Pope cancelling 10 days in 1582, or the King of England finally catching up with the rest of the world by cancelling 11 days in 1752.

Politicians seem to think they’re gods. I hope he gets his big fat can kicked around a bit for this one. What will they do with Guy Fawkes Day?

I have a suggestion for commemoration.

This entry was posted in Politics and Society. Bookmark the permalink.

One Response to Overreach